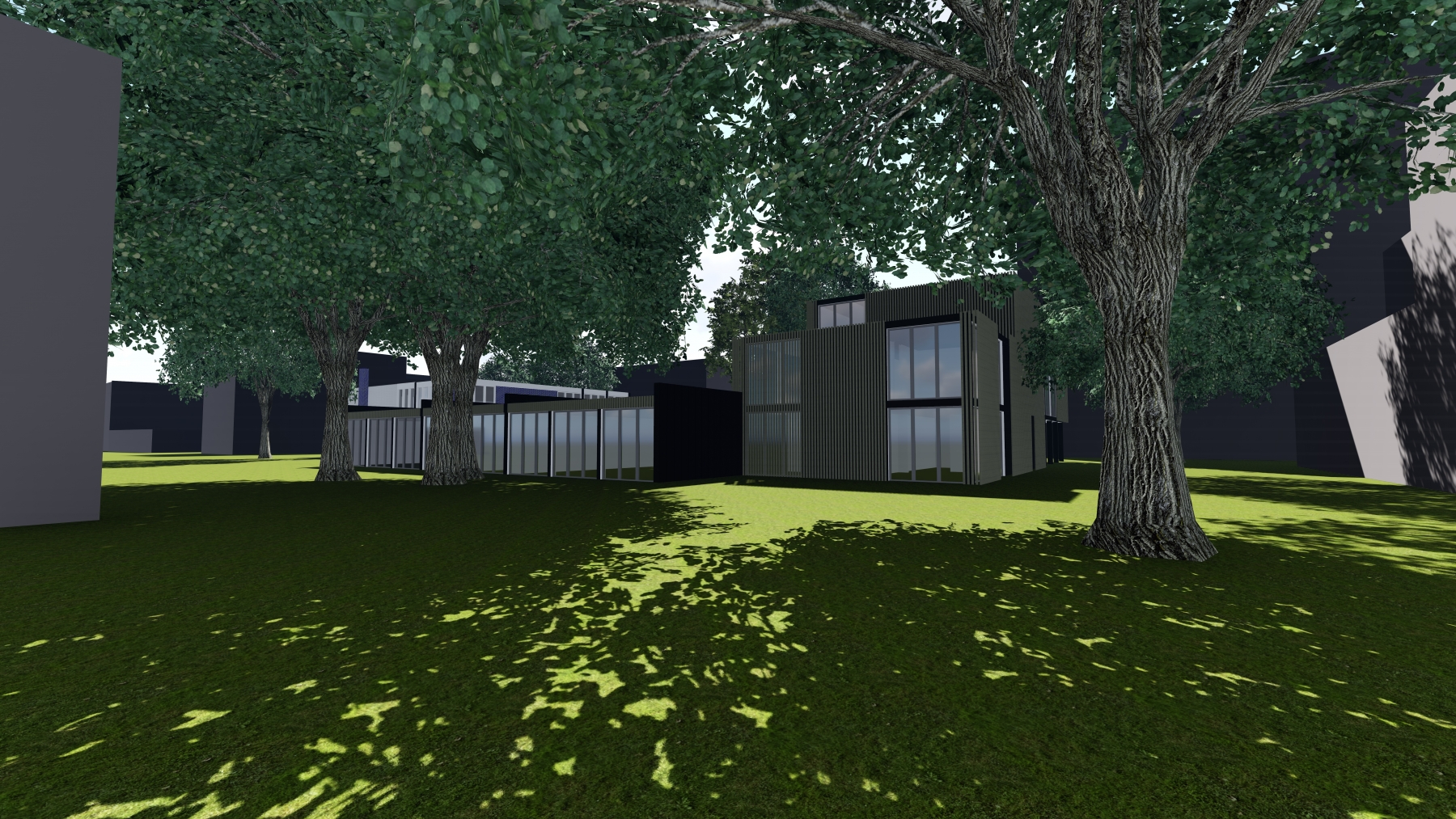 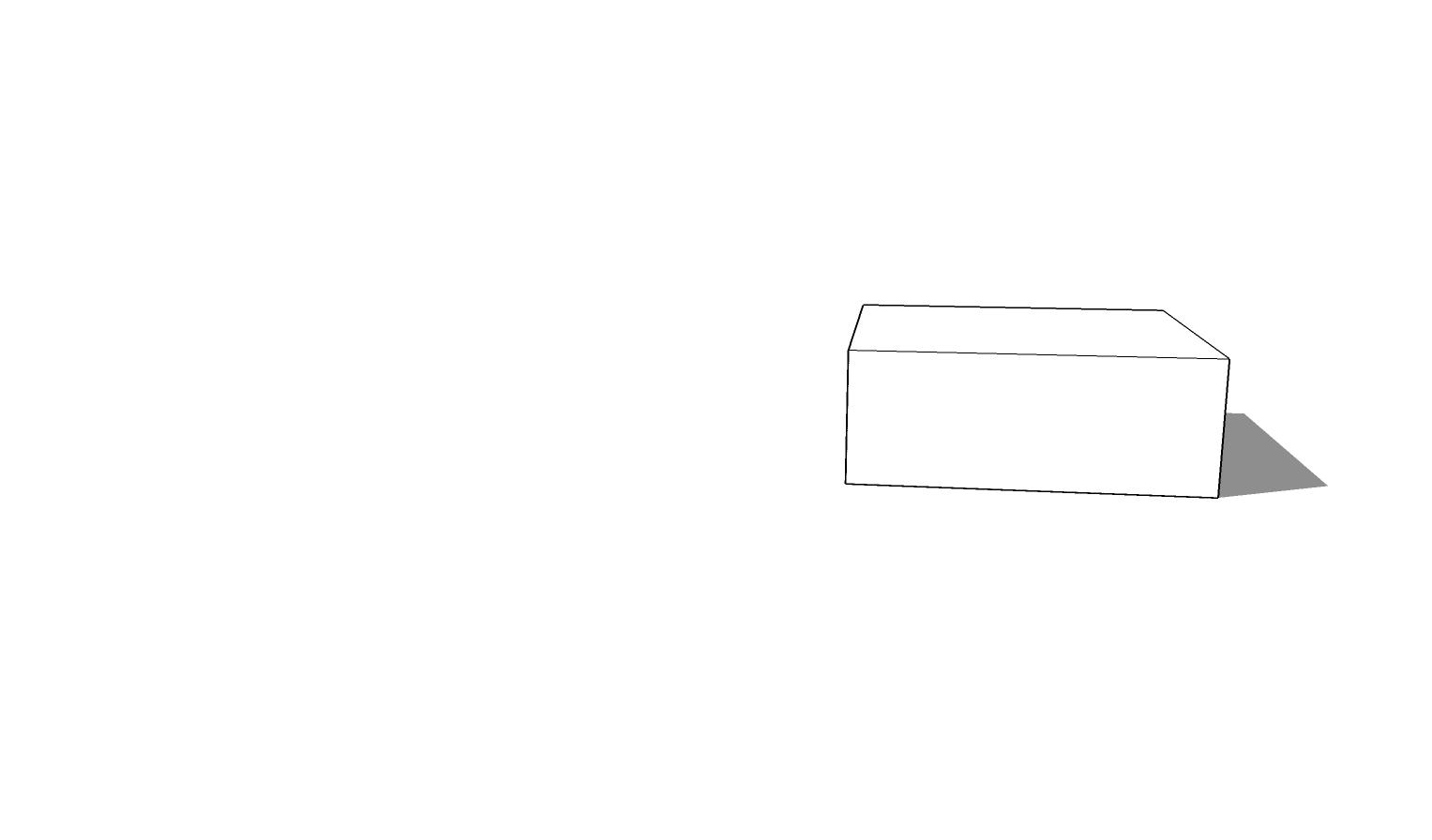 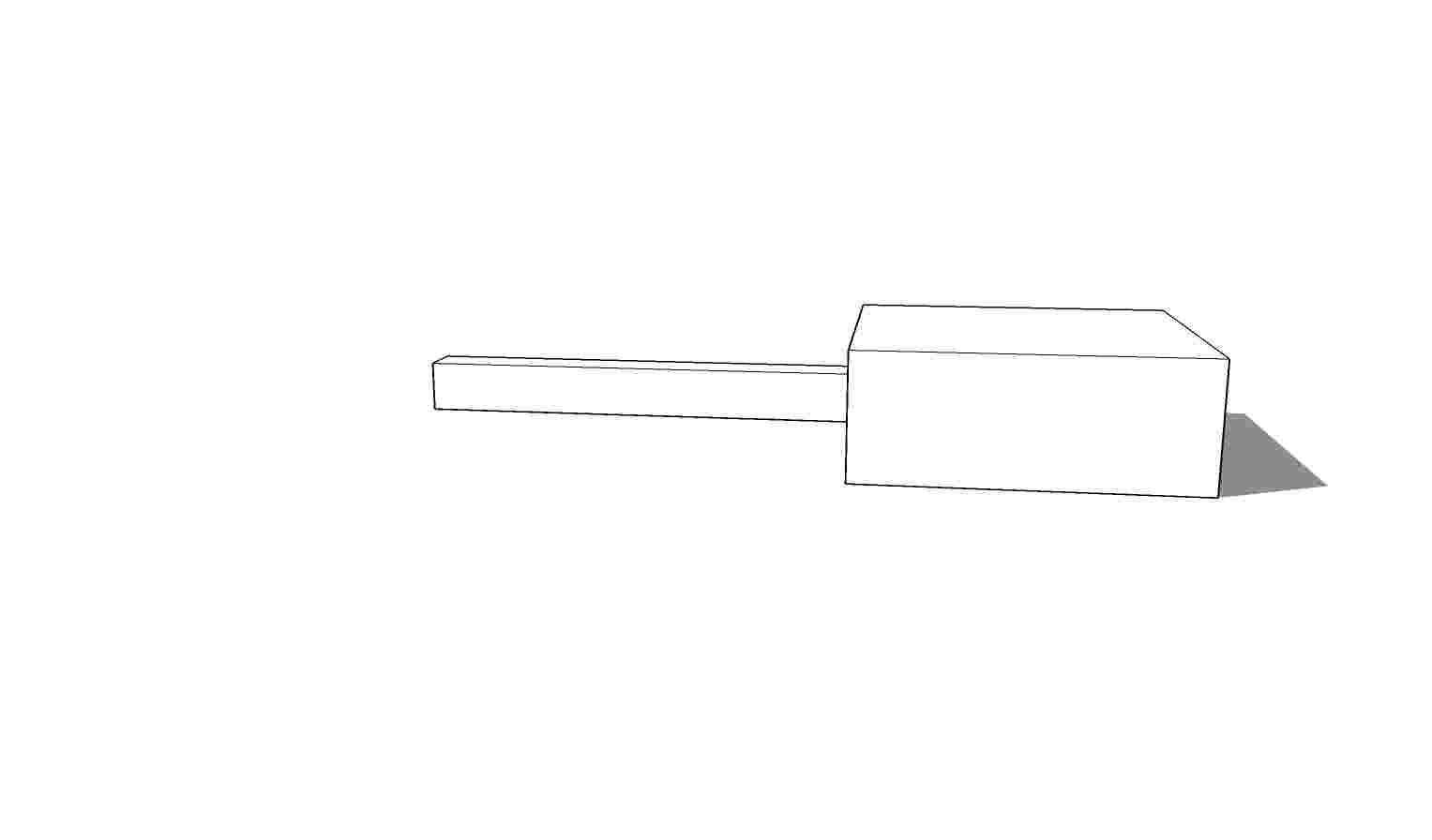 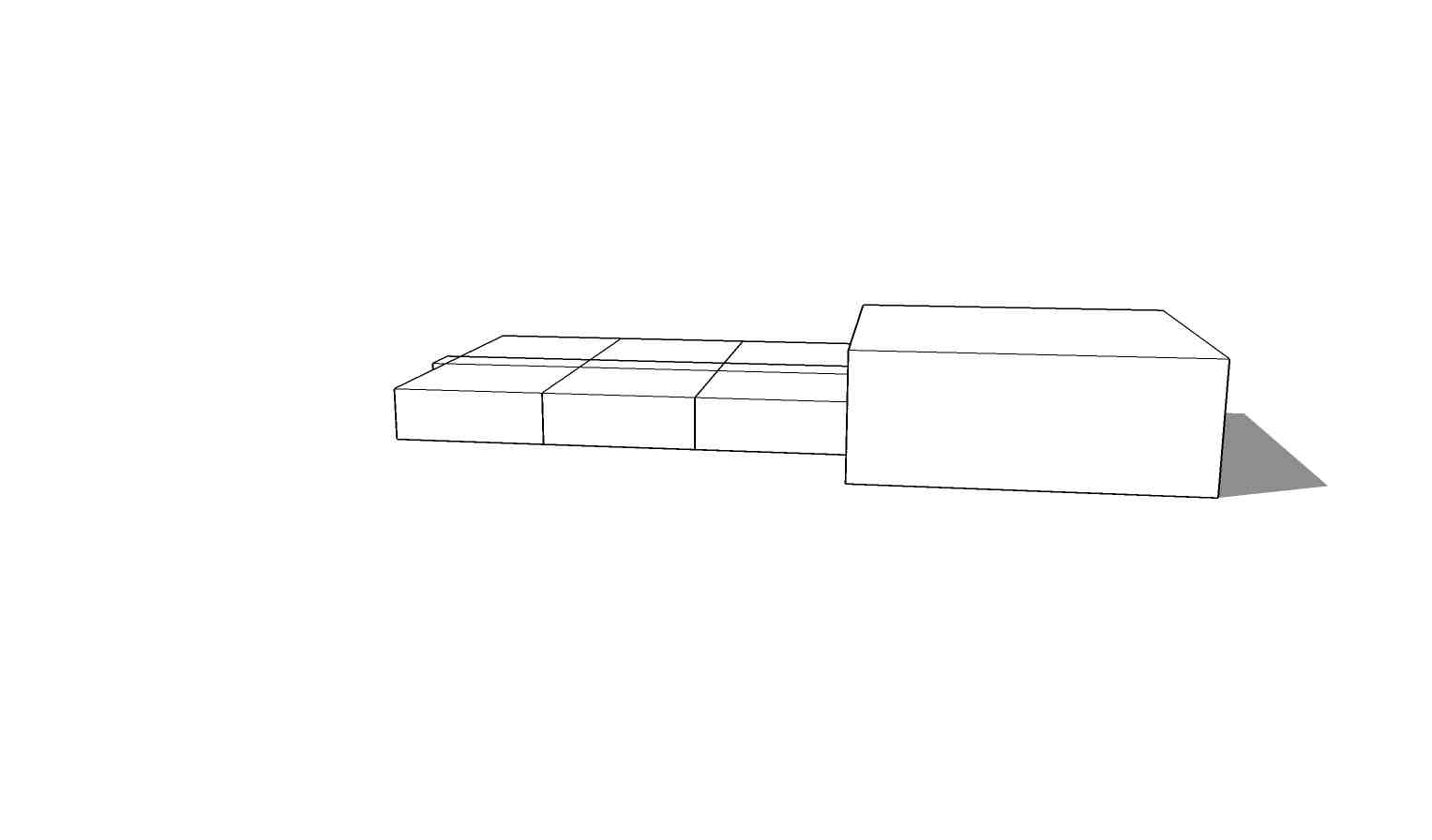 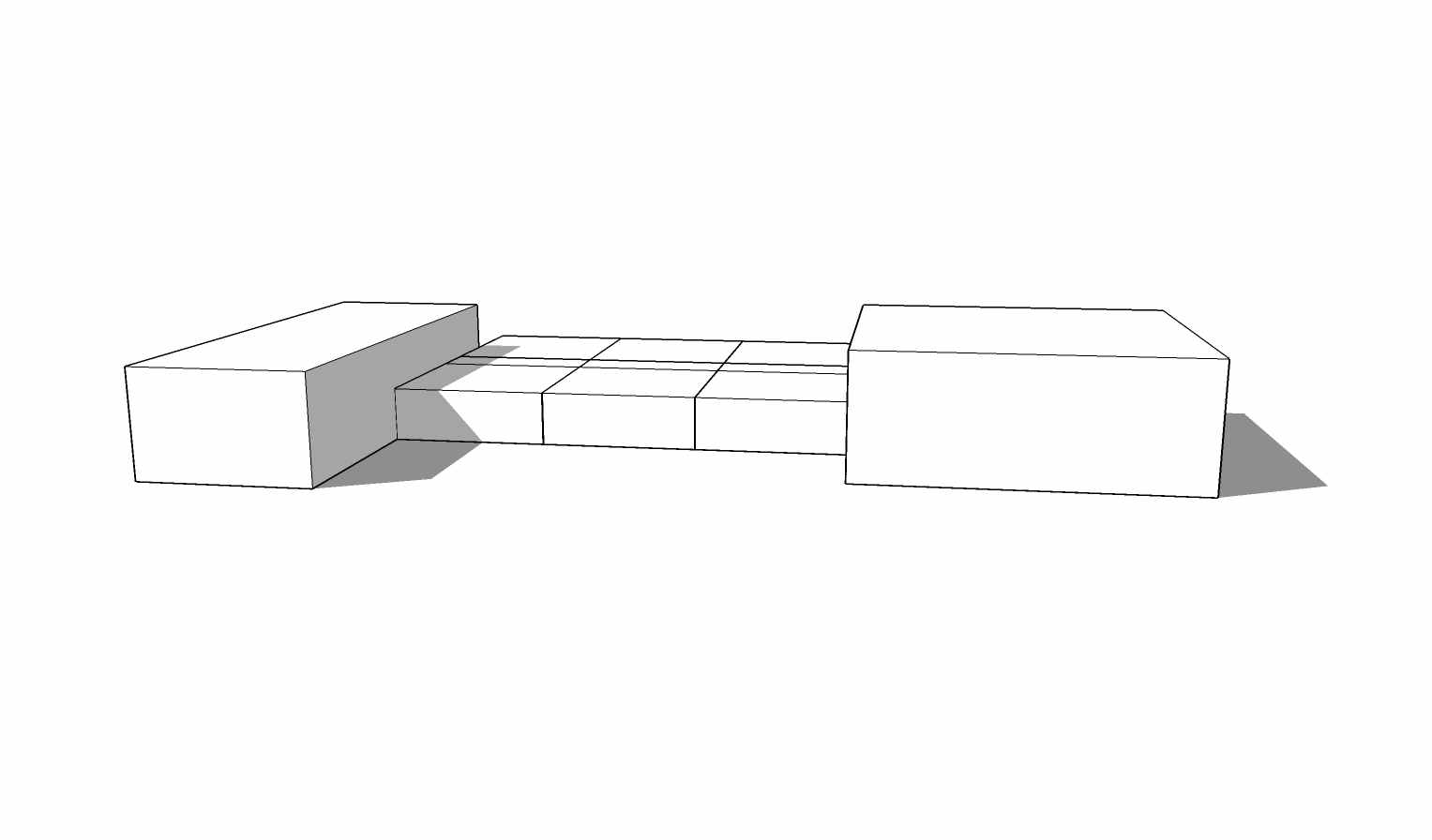 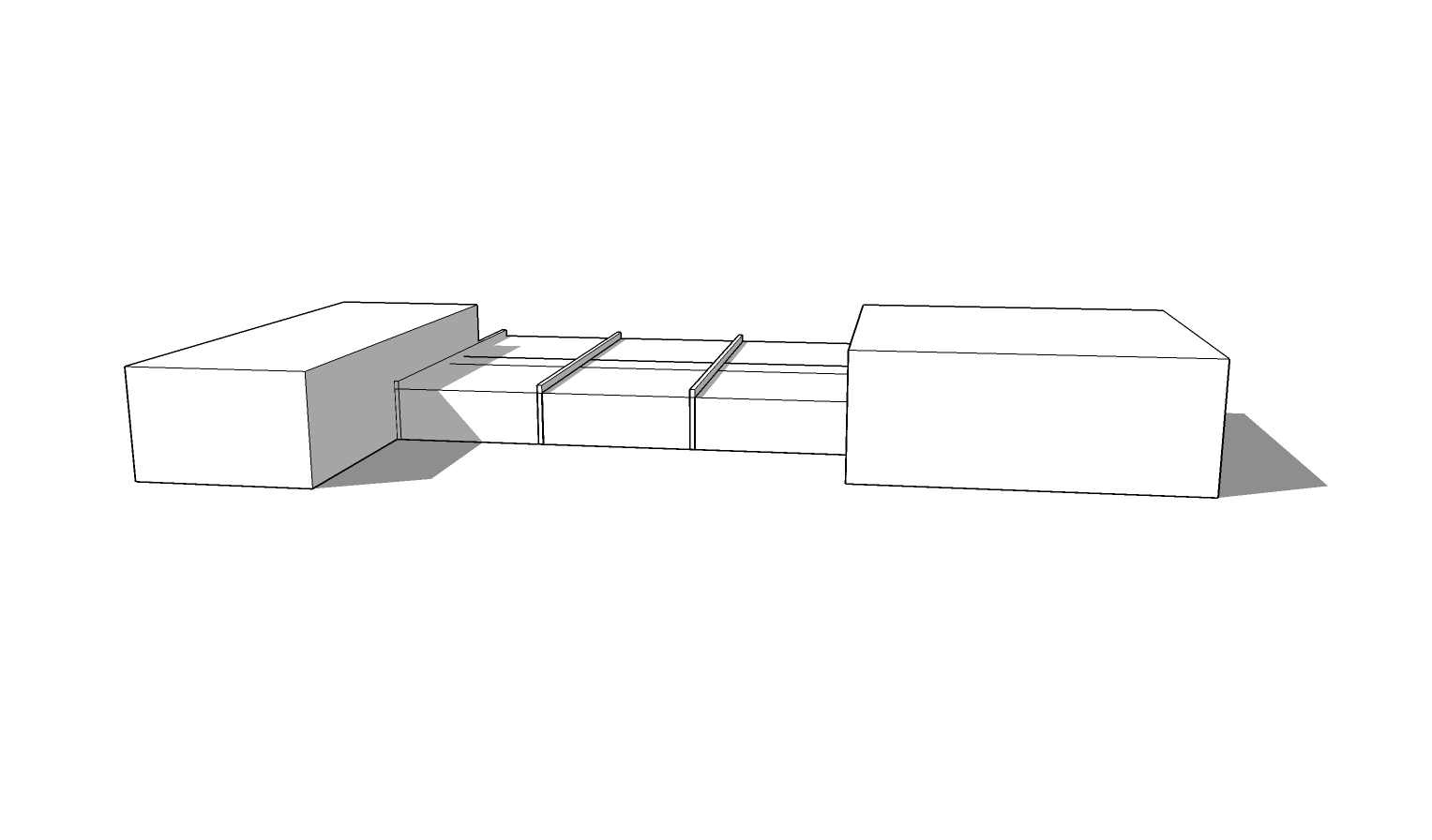 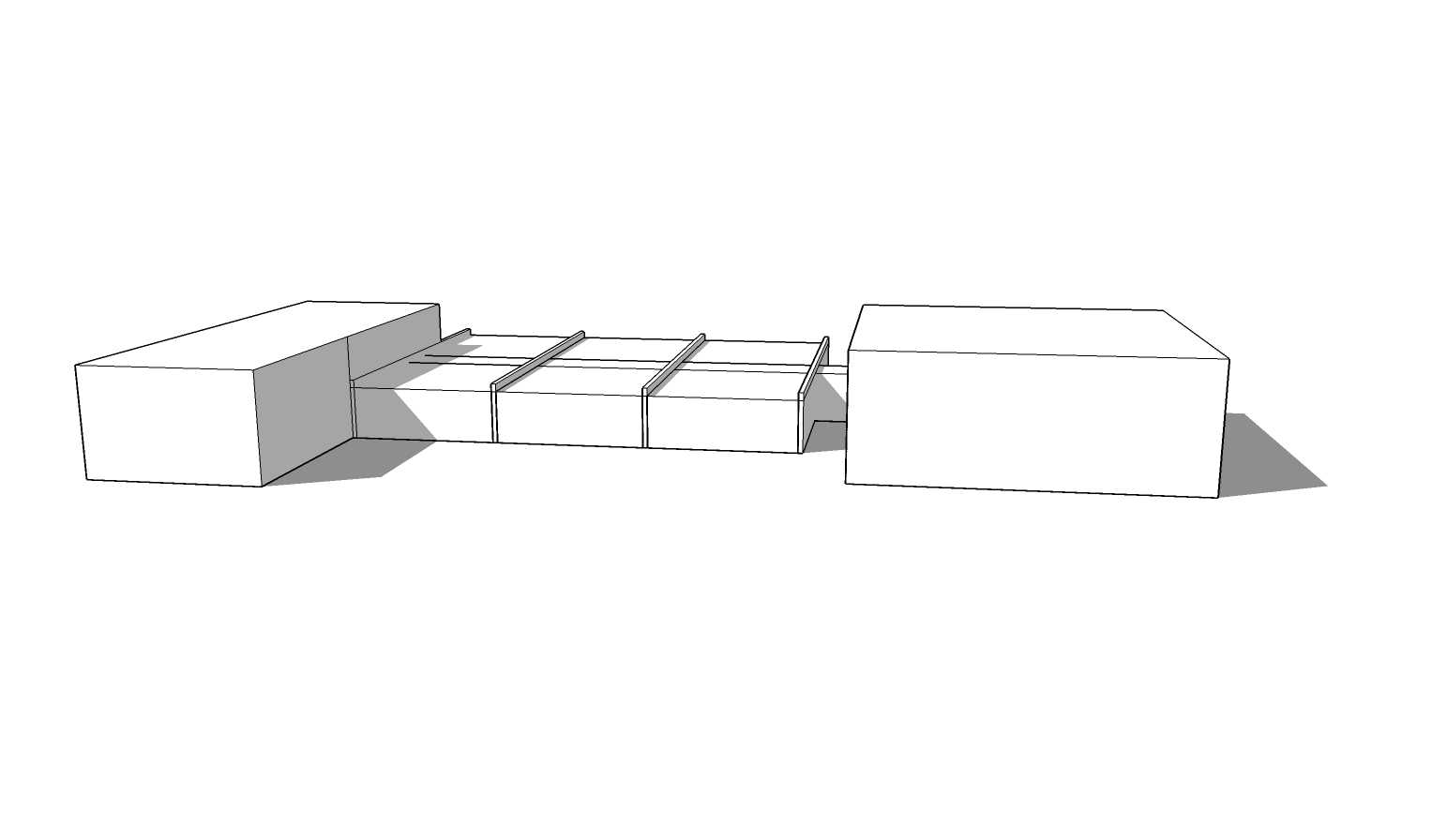 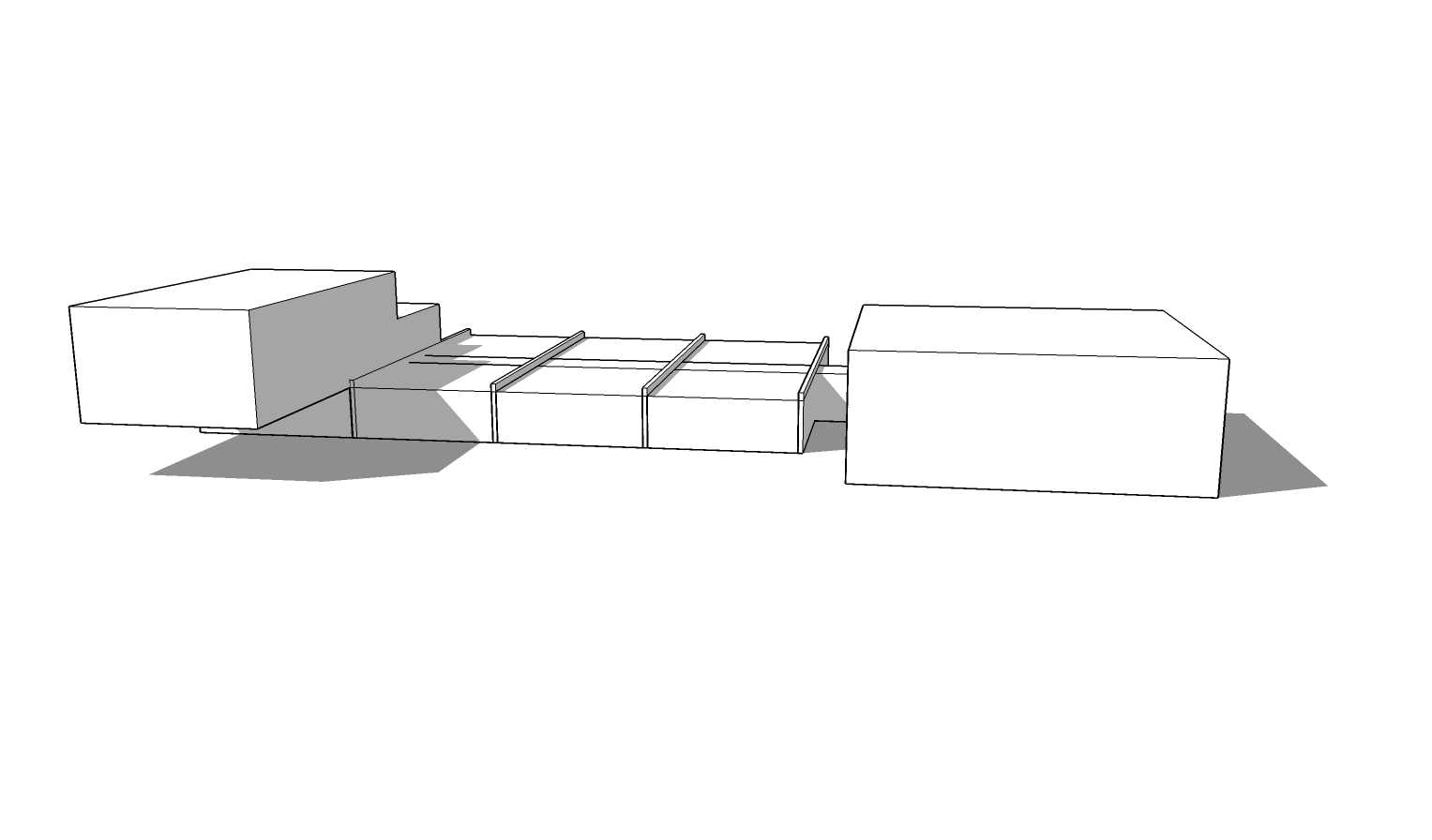 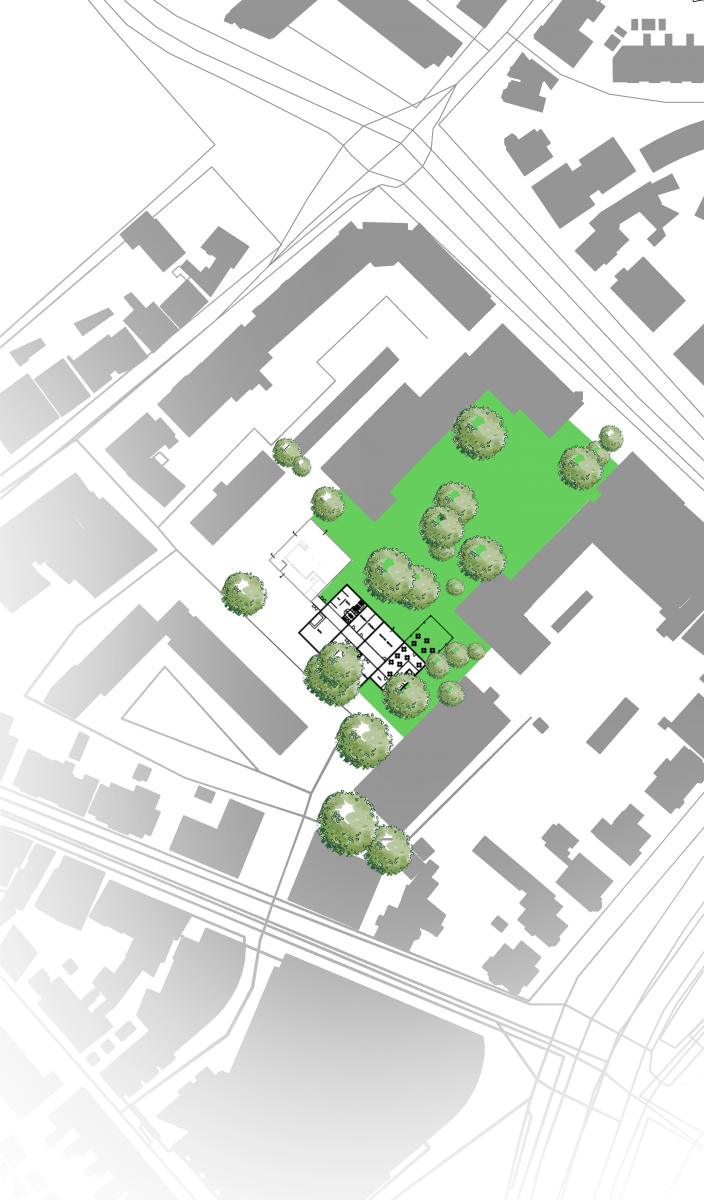 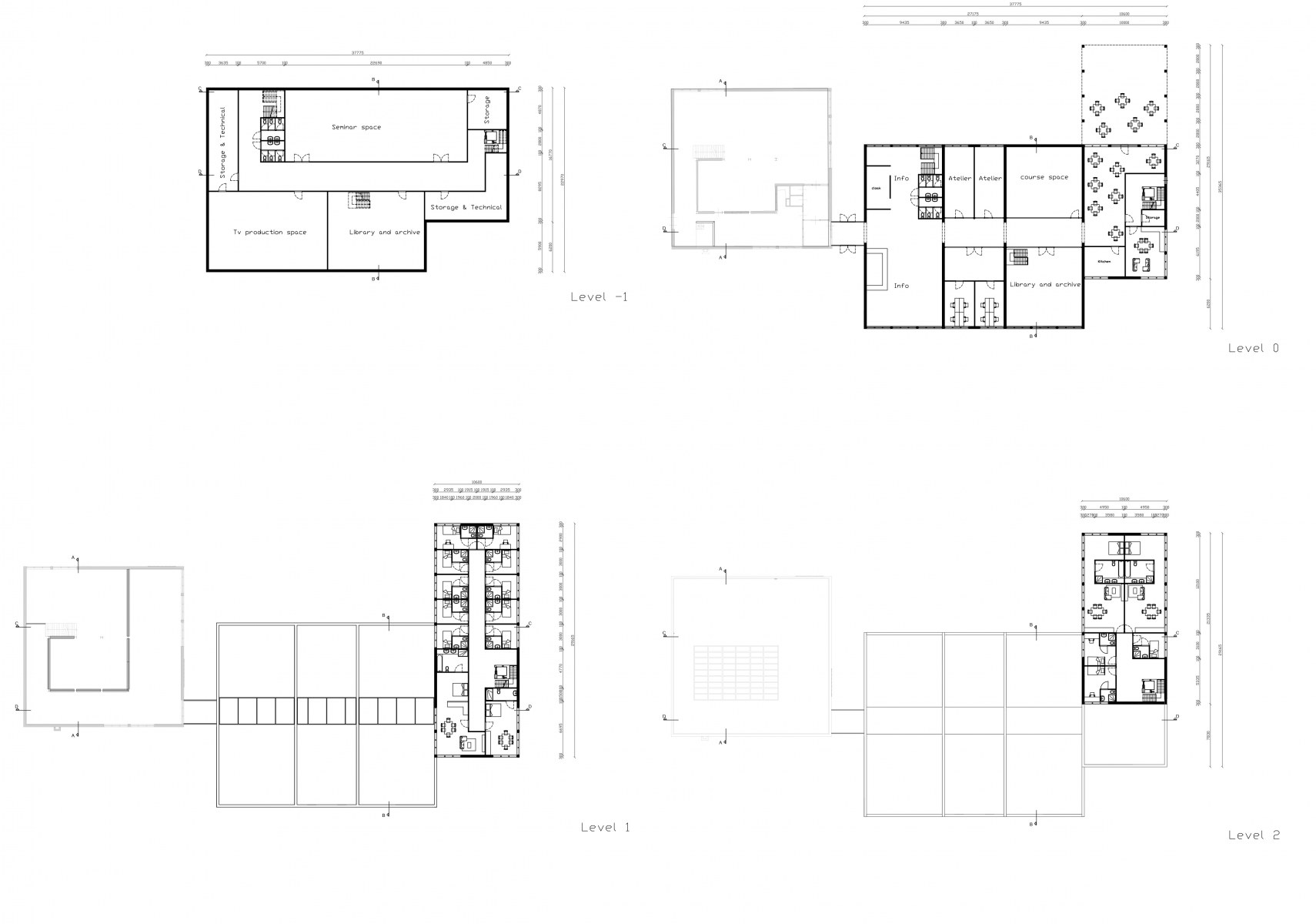 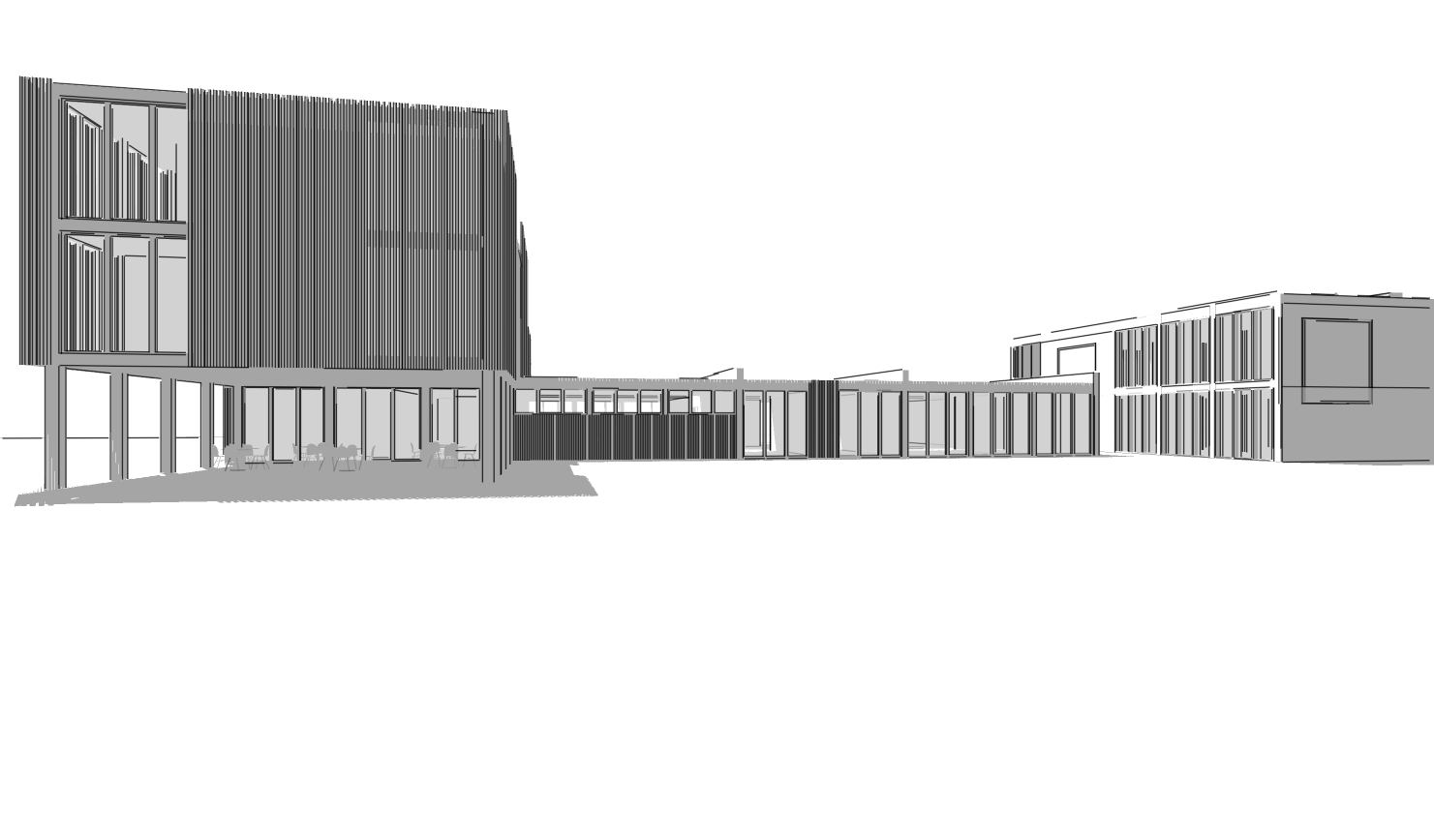 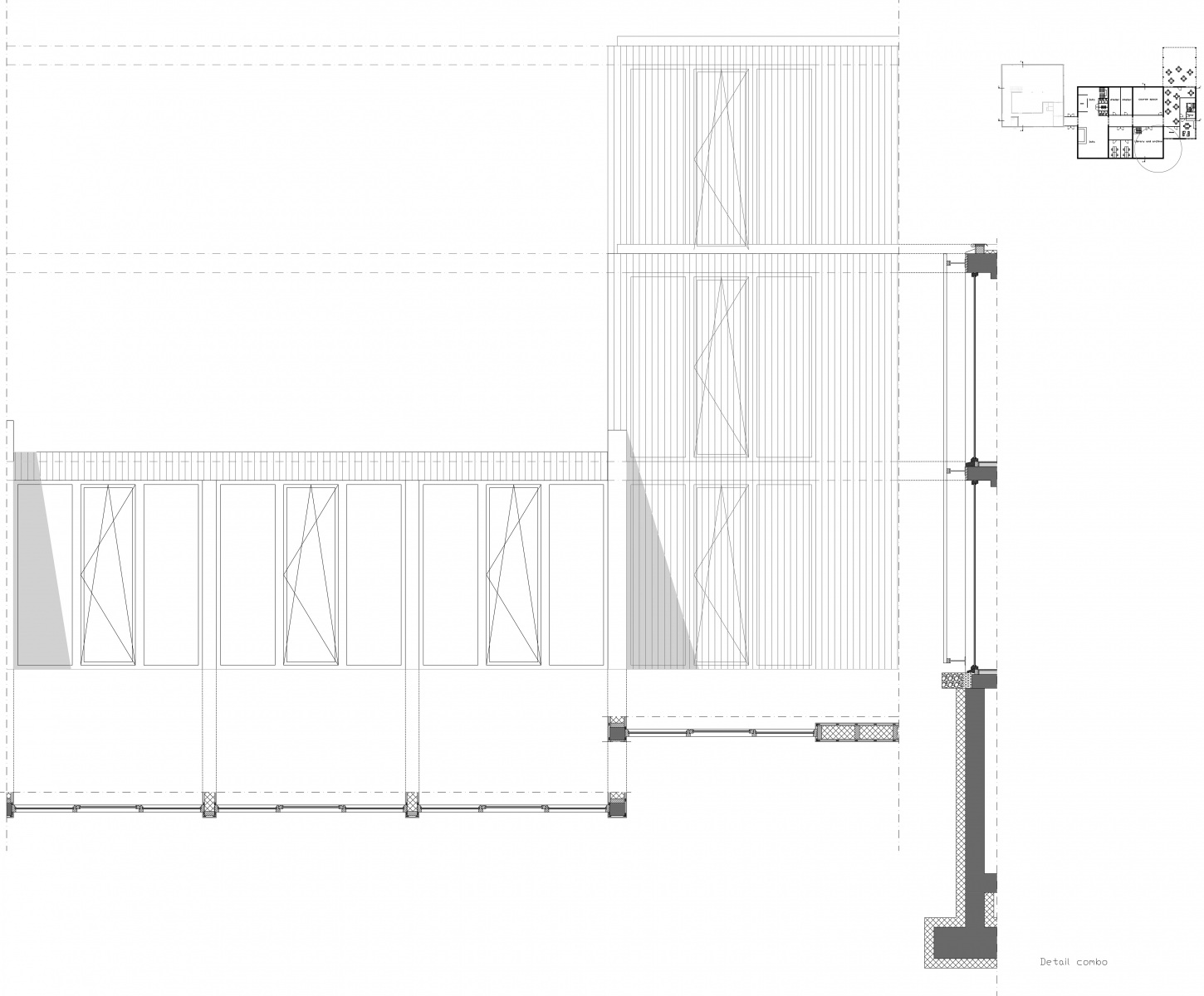 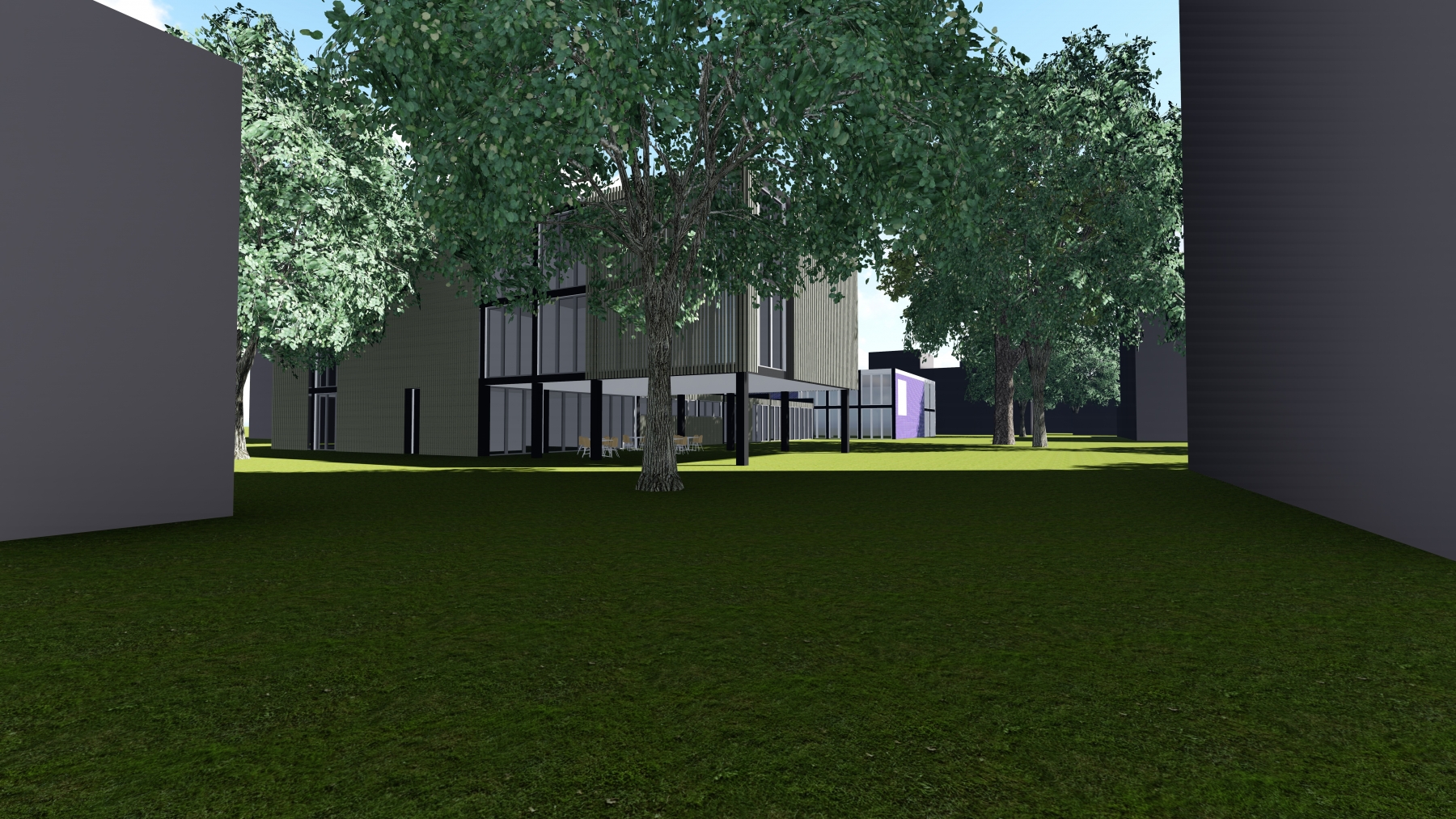 The assignment consisted of designing an extension to the existing Zonnehof museum of Gerrit Rietveld without damaging the existing trees.

The design proposal focussed on the statement of the architect himself in which he explains that everything is focussed on the ‘lichtstraat’ in the middle of the building where all functions are placed both around and above this space in a spiralling way. The new addition took the definition of the ‘lichtstraat’ more literally, which resulted in an actual street that connects all functions. At the end of the street the rooms for the guest are located to create a more private environment. Moreover, the central lightstreet functions as a gathering space for all users and connects them together both figuratively and literally. Lastly, the urban form of the newly created space allows for a proper street to be created on one side of the building and a green and lively park at the other side of the building.

The choice was made to use a combination of the warmth of timber and the modern look of steel for the facade. By using a darker timber that is positioned with small vertical elements over the facade, an abstract form could be made, that not only adds to the combination with the Zonnehof, but also provides the necessary privacy for the guestrooms. The dark colour palette contrasts to the pale colours that are present in the area which provides the attention the new building deserves without taking away from the Zonnehof, due to its abstraction.

This is how the proposal aimed at reintegrating this building to its urban fabric with a very specific program that served as a representation
of the Zonnehof and its users. A true urban hub for the neighbourhood to gather and celebrate culture. 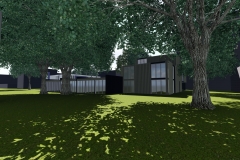 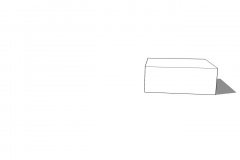 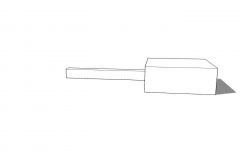 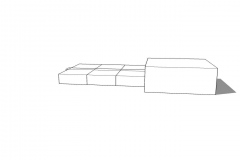 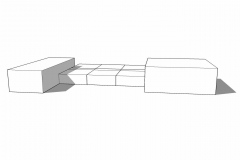 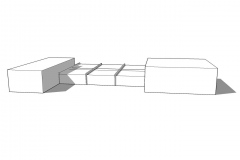 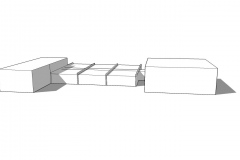 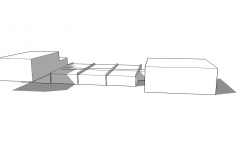 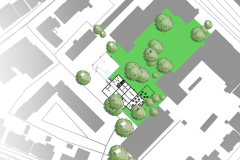 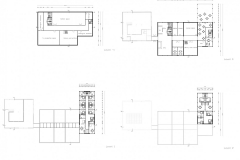 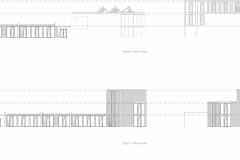 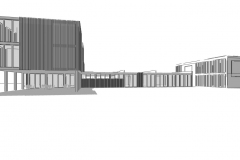 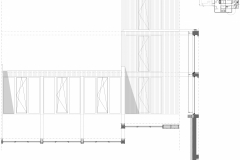 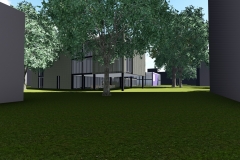